The sister ship to DAR MŁODZIEŻY is several centimetres longer than her sibling. While designing it, architect Zygmunt Choreń decided to make small changes in her rigging. Now, MIR can take more offensive moves against the wind and she is renowned to be the fastest tall ship in the world.

Someone once said that the true measure of a man is how his journey ends, not how it begins. The same can be said about tall ships, MIR in particular. The ship was built shrouded by an atmosphere of scandal. On 31st March 1987, the Gdańsk-based Lenin Shipyard prepared for the launching ceremony. A big event was about to take place and the main gallery was full of Soviet officials. Unfortunately, festivity was not in the order of the day for shipbuilders. First, a bottle of Russian sparkling wine refused to break against the side of the ship, which is considered a bad omen by superstitious people of the sea. The worst, however, was yet to come. After wedges were removed, only the aft part of the ship slipped to water. Despite hasty attempts to rectify the problem, the bow remained jammed. This caused the ship to tilt and the hull was damaged. Visitors from Moscow were furious and demanded an explanation. They suspected the incident to be the result of a deliberate act and conspiracy of the western secret service. As investigation proved, it was just an unfortunate accident. Tragically, one of shipbuilders, who could not bear the responsibility, committed suicide.

Despite the disastrous beginning, which did not bode well for the future, MIR turned out to be an excellent, seaworthy and reliable ship once it was put into service. Under the command of Viktor Antonov, a legendary and experienced captain, she won consecutive tall ships’ races. The record speed ever noted in MIR’s logs was incredible 21 knots.

The owner of the ship is the Admiral Makarov State Maritime Academy of St. Petersburg. Although the full rigger is designated to provide training for future officers of the Russian merchant navy, cabins on board can be hired by passengers who dream of adventures at sea.

Three more sister ships of the same parameters operate under the Russian flag: CHERSONEZ (previously Ukrainian) and PALLADA and NADIEZHDA, whose homeport is remote Vladivostok. DRUZHBA, the last of sister vessels, is still owned by Ukraine. However, for many years it has been moored in Odessa while waiting to be refitted. All full riggers were built in Gdańsk based on design assumptions for DAR MŁODZIEŻY. 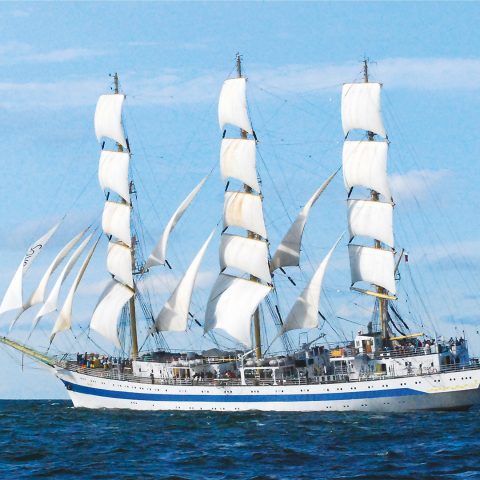 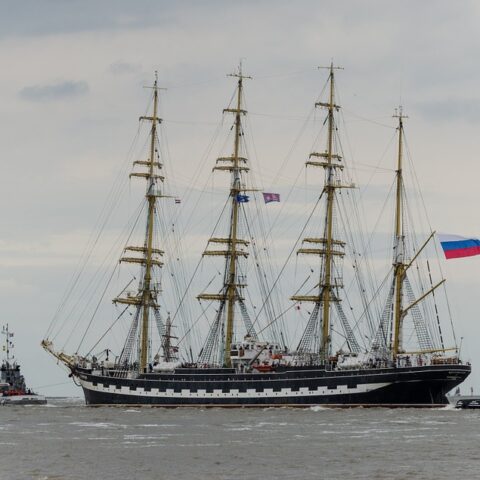 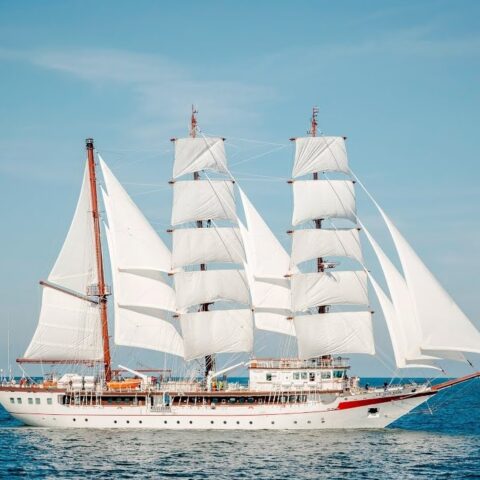 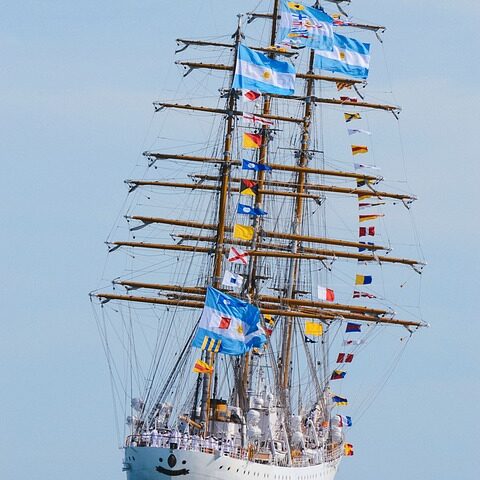 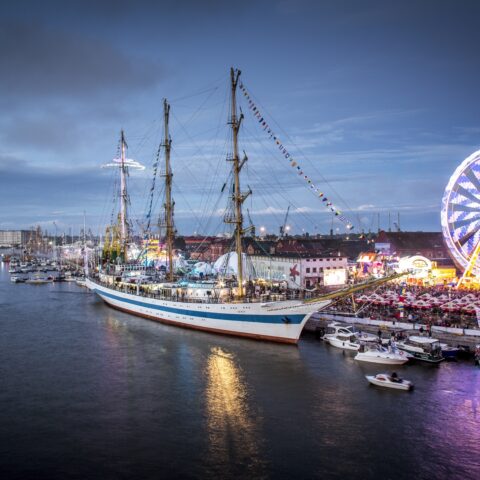 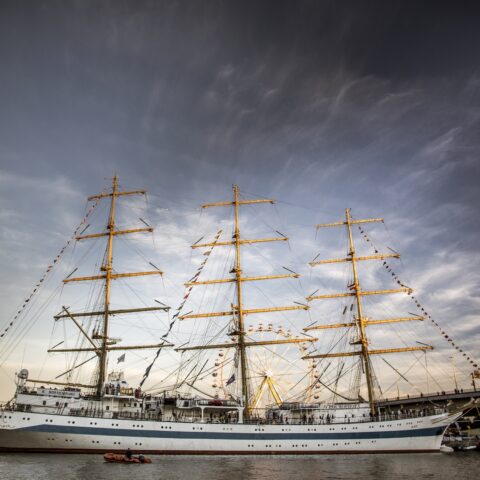 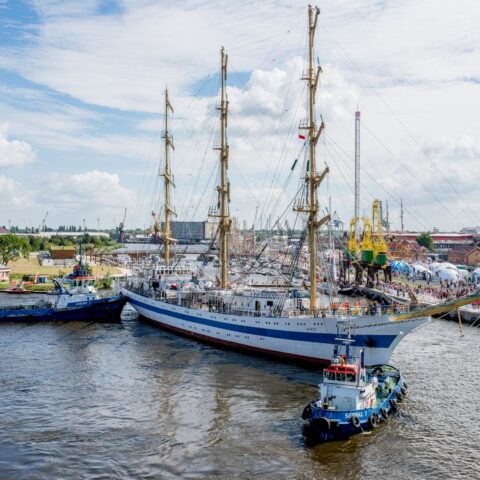 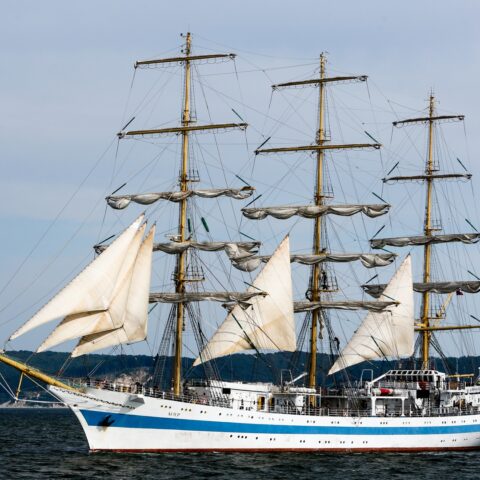