In Poland, it is the only ketch with wishbone rig and junk-rigged gaff sail.

She was built in the Northern Shipyard in Gdańsk, Poland, in 1948 (now Shipyard no. 3). In the early days, she was an oak fishing MIR-20A cutter, a modification of MIR-20 popular before the war. Still during the occupation, her documentation was developed by an engineering team headed by Wojciech Orszulok, later the designer for many other ships and yachts, including the schooner Zew Morza. Although this particular cutter series consisted of 16 cutters, she has been the only one to survive until today.

She started her service on 17th June 1948, with the name of Arka 16 and a side number GDY-137. She joined the fleet of “Arka” Deep Sea Fishing and Trade. She is 19.5 metres in length overall, has a four-stroke engine and auxiliary ketch rigging of the total sail area 84 metres. Initially, the crew consisted of 14 people, and the ship set out to cod and herring fishing grounds from the President Basin in the port of Gdynia. In 1950, the cutter was moved to Ustka (UST-54) and a year later to Władysławowo (WŁA-59). In 1961, she collided with another cutter in the port. Fortunately, no one was hurt and she survived with no major damage. In 1967, the cutter was withdrawn from the fishing service but it was still too early to retire. She was converted to a port tug boat with an unofficial name of Władek and a permanent port of stay in Władysławowo. In 1970, she was removed from a register of ships in active service. She stayed idle in the port for four years waiting to be scrapped. She was saved by a young captain Krzysztof Bussold who had a dream of having his own sailing ship. The hull was moved on a barge to the quay of the Academic Marine Club at the Wisłoujście Fortress in Gdańsk. Then, the tedious process of renovation started to take another 20 years! Despite obstacles and financial constraints, the conversion of the ship continued. In 1975, an expert opinion described the technical status of the ship as follows: “The rebuilding of the cutter is not financially viable. The hull should be scrapped. Although it is of value, materials recovered cannot match the cost of scrapping”. Nevertheless, the new owner decided to give her a try. It took two decades two realize his dream. Finally, in spring 1994, Krzysztof Bussold, an already mature captain, stood at the helm of the imposing 20-metre wishbone-rigged ketch, whom he named Bonawentura. Her first home port was Gdynia, which was later changed to Gdańsk.

The owner wanted to share his joy of having a sailing ship. One of his early ideas was to organise cruises for children from homes and young people in conflict with the law. He believed that sailing was ideal rehabilitation to bring those young people back to the society. Thus, he organised the “Youth Cruise” on board of Bonawentura. The ship also attracted artists. The Tricity bohemian artists found an ideal place to have their meetings there. Poet Krystyna Lars, writer Stefan Chwin, and a poet Bolesław Fac are some of artists who frequented the sailing ship. Even the Polish Noble Prize laureate Czesław Miłosz made a short trip on board of Bonawentura along the Motława River.

The elegant wooden ketch is an attraction of the marina in the old port of Gdańsk. She is a frequent participant of Baltic Sail, sail parades, and she likes to call at Szczecin during the Sail Szczecin event. Sometimes, she also sails beyond the Baltic Sea. For instance, in 2015, she sailed to the Canary Islands. The crew can stay in two 4-person quarters and two beds are also available in the mess cabin. 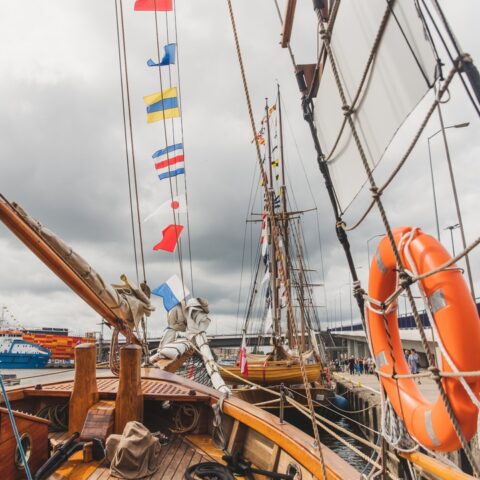 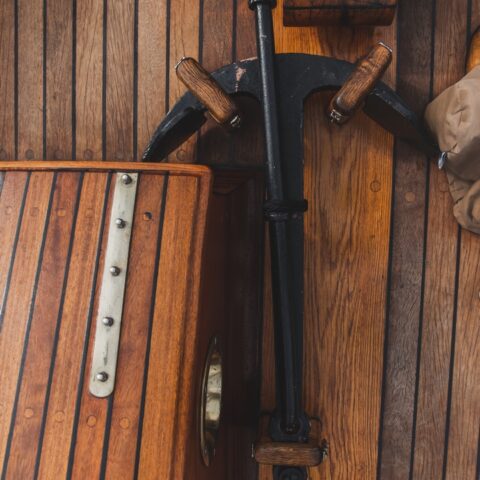 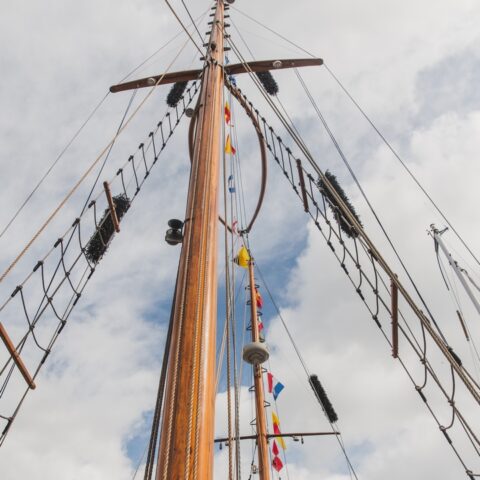 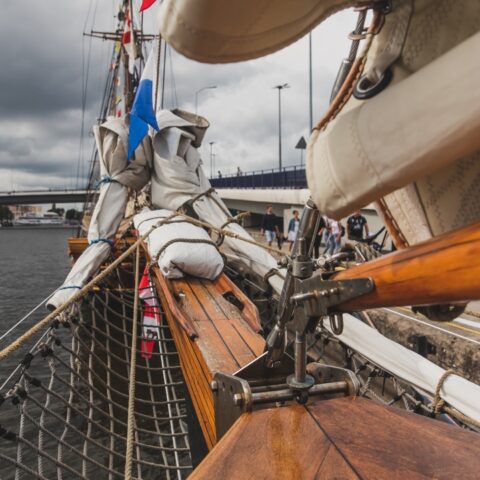 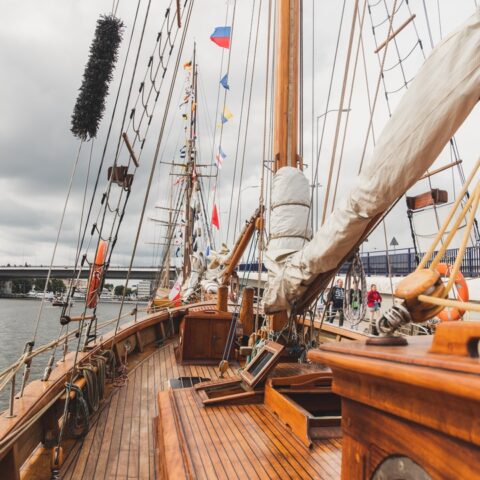 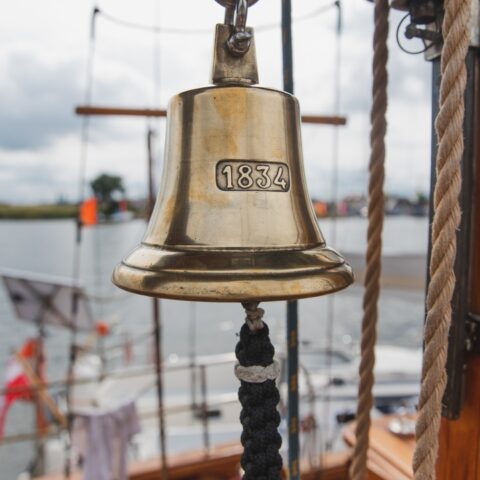 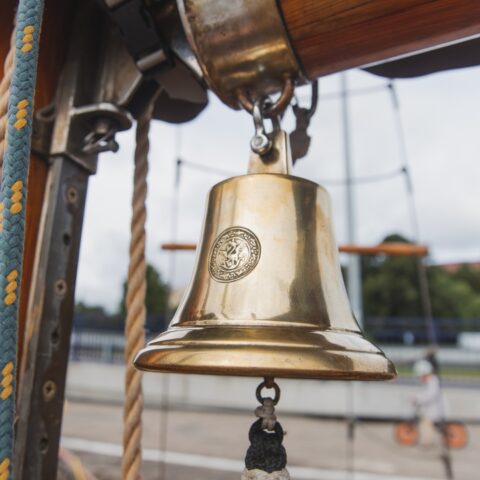 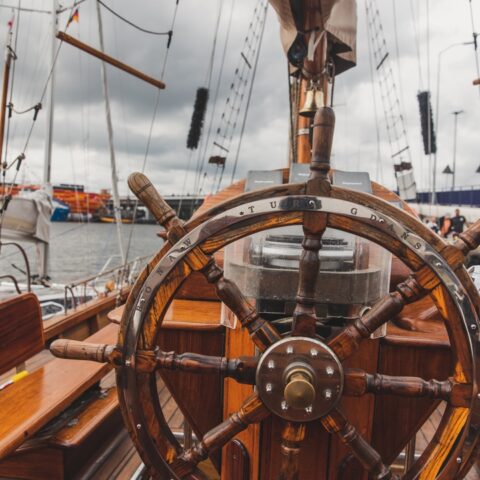 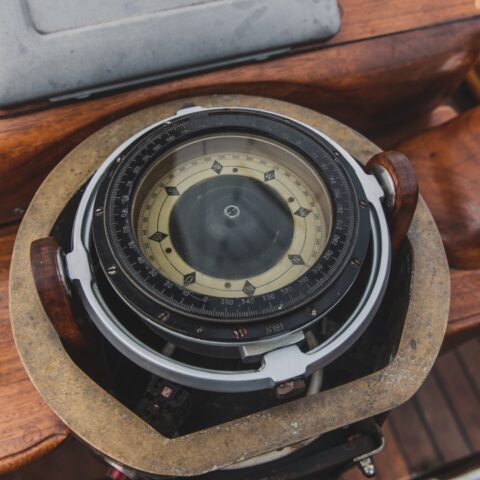 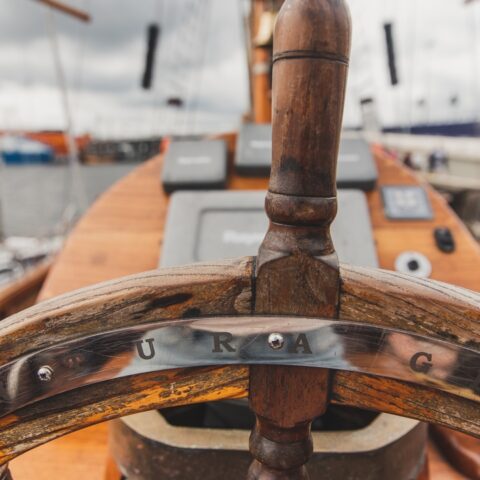 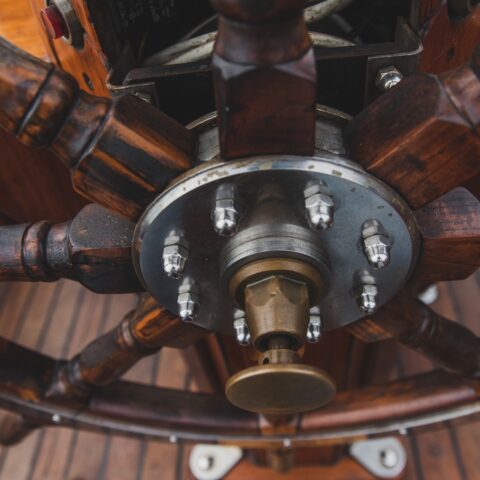 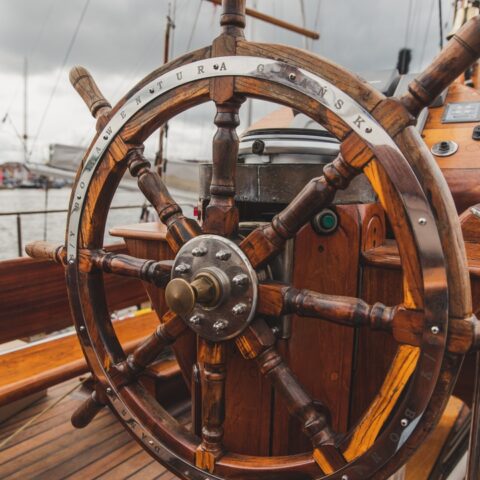 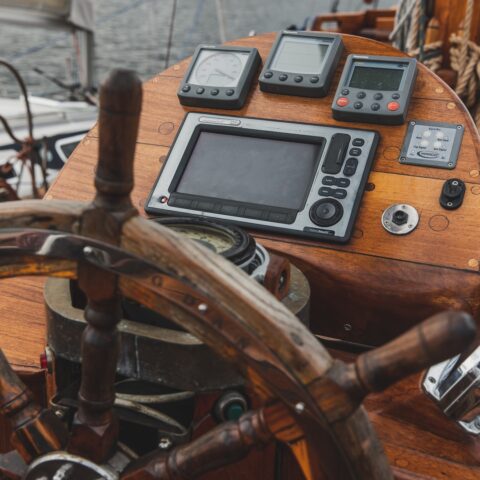 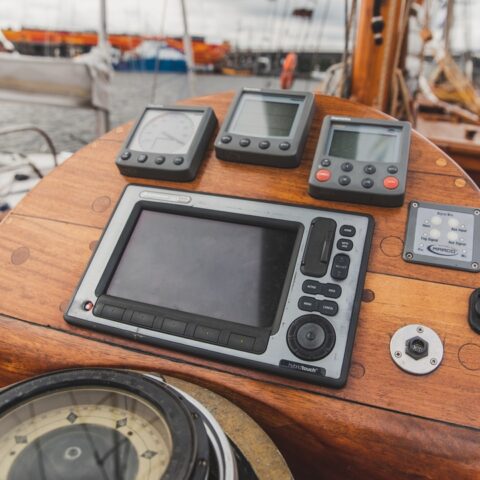 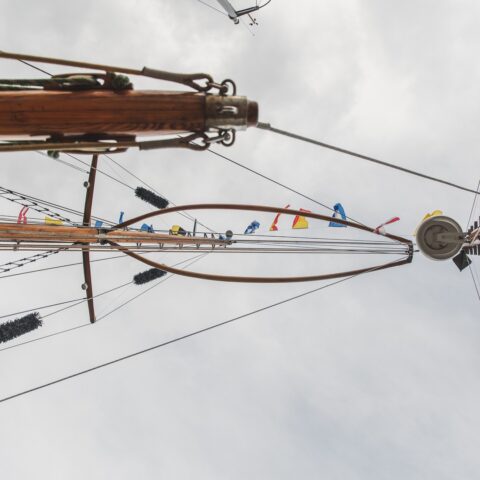 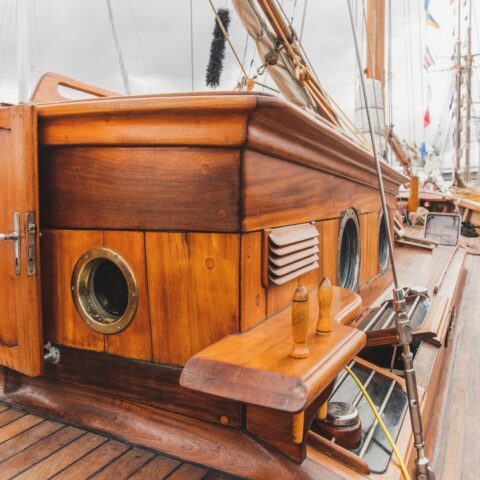 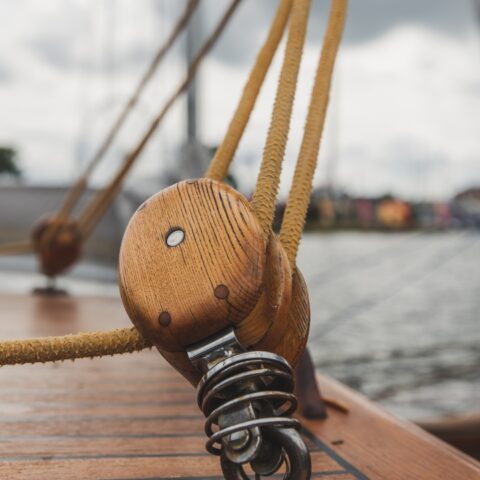 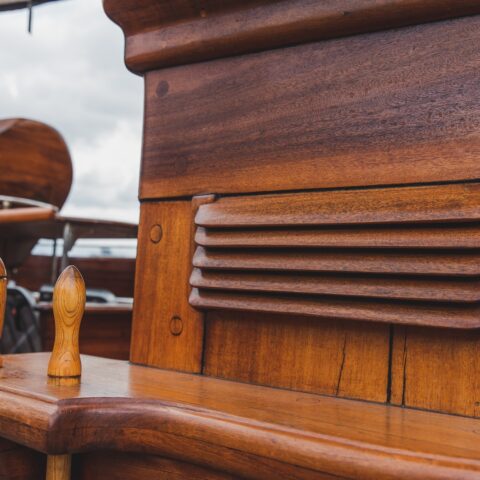 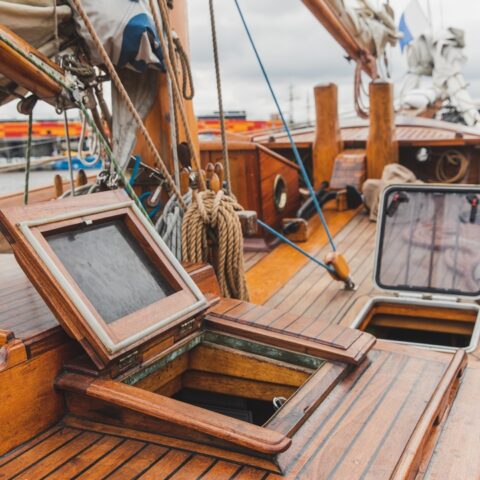 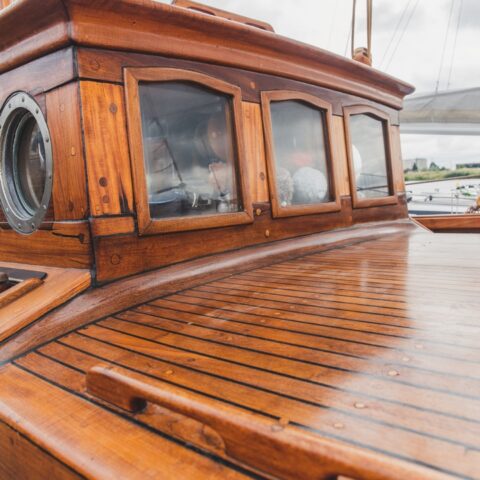 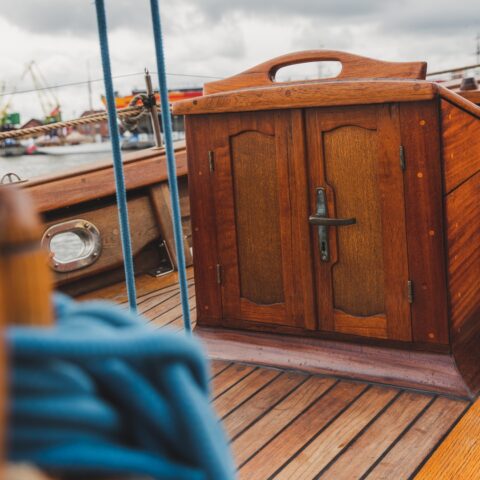 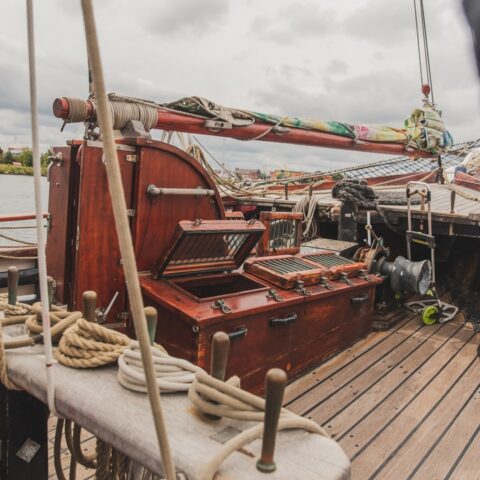 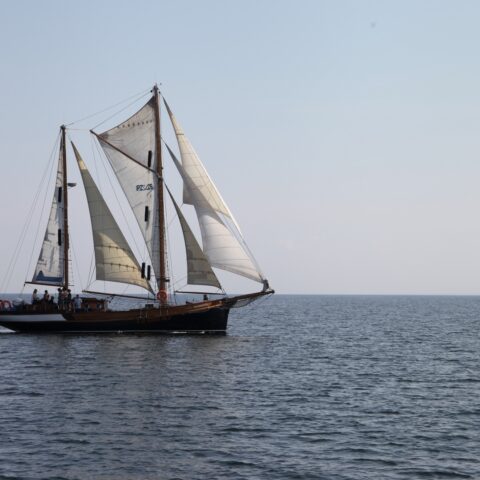 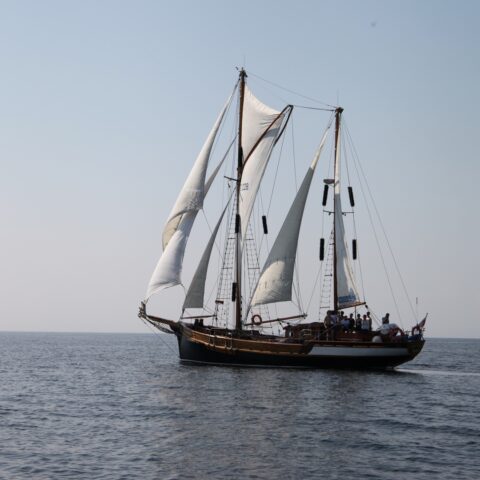 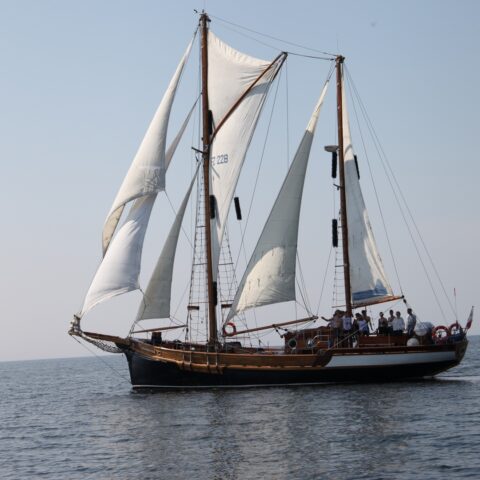 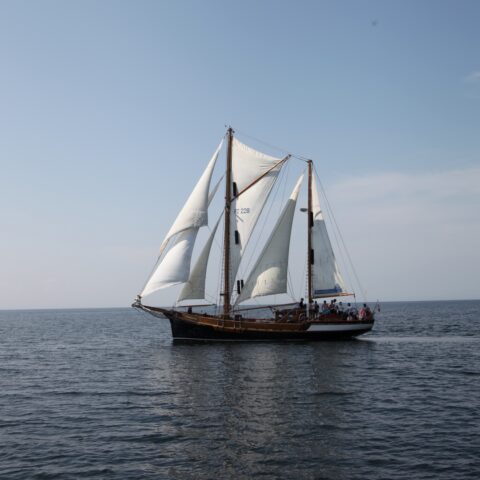